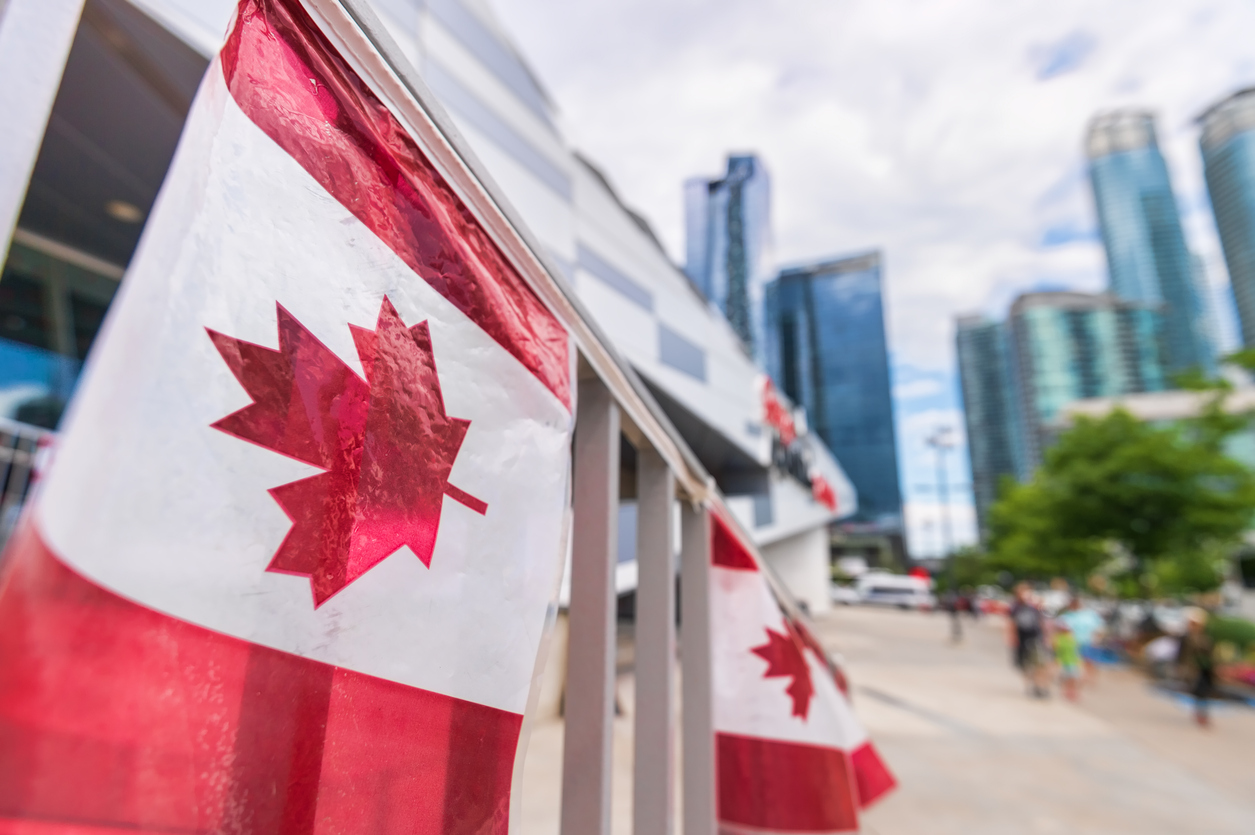 Moving to another country is the most significant tax event in most people’s lifetime.  There are wins to be taken advantage of and potential traps to be avoided.  Americans have a unique issue in Canada, they will be subject to tax in both Canada and the U.S. and enter the complex world of tax disclosures required of Americans living outside the U.S.

This article considers the top five tax issues for Americans moving from the U.S. to Canada. For this purpose, “Americans” includes both U.S. citizens and lawful permanent residents of the U.S. (“green-card holders”). Our commentary is a high-level discussion of issues and does not constitute tax advice. Please contact Andersen for further guidance.

The country in which you are a tax resident gets to tax you on your worldwide income and subject you to its disclosure requirements.

Why does it matter?

Your tax residency is different than your immigration status, residency for health care insurance or for other purposes. Canada uses both objective and subjective measures of tax residency. It is possible for individuals to be tax residents of both countries under their respective tax laws. The Canada-U.S. tax treaty (the “Treaty”) provides a tie-breaker test in those situations. Savvy taxpayers seek to arrange their facts in advance in order to obtain the best tax result. Americans are required to file U.S. tax returns reporting their worldwide income even when they are not tax residents of the U.S. under the Treaty.

Scenario 1: Americans Who Move to Canada from the US prior to July 2nd

An individual physically present in Canada for more than 182 days in a calendar year will be a Canadian tax resident for that year.

Americans on temporary assignment to Canada may become liable for tax in Canada on their worldwide income even if their spouse and dependents continue to live in the U.S. Americans who are present in Canada for more than 182 days in the year and the Treaty tie-breaker test determines them to be a Canadian tax resident.

Americans who do not become tax residents of Canada but provide employment services in Canada will generally be taxable in Canada on those services subject to limitations under the Treaty.

Scenario 3: Americans Who Move to Canada after July 1st

Americans who are present in Canada for less than 183 days in the year may still become tax residents of Canada if they have residential ties to Canada, including a place of residence, family and employment in Canada.

Green-Card holders are limited by U.S. immigration law on how long they can remain outside the U.S. and retain their U.S. immigration status.  There are U.S. tax implications if a green-card is formally abandoned or judicially rescinded.

Canada only taxes appreciation while resident in the country but on departure it taxes that appreciation even though it has not been disposed of, with some exceptions.

Scenario 1: Resident of Canada Moves Out of Canada

Resident of Canada owns corporate shares and bonds, stock options, a Registered Retirement Savings Plan and real property in Canada and Mexico and leaves Canada after being resident there for over 5 years.

An American resided in Canada for less than 60 months.  When they became a Canadian resident they had a portfolio of investments in U.S. equities and debts. During their residency they acquired shares of Netflix which tripled in value prior to their departure from Canada.

Canadian and US tax law has many similarities, but the differences can be expensive

An American resident in Canada exercises stock options qualifying for preferential Canadian tax treatment. His or her spouse is not an American. The top U.S. federal income tax rate on the options goes up to 37%, but in Canada it would be taxed at a maximum tax rate of 27% or less depending on the province of residence. The American resident in Canada can use foreign tax credits from income tax payable outside the U.S. in the preceding ten years to offset the U.S. tax payable.

Scenario 2: American Departs Canada but has Business Travel Outside the U.S.

Americans who cease Canadian residency but have business travel or provide substantive work on personal travel outside the U.S. will have the income earned from those activities as arising outside the U.S.  As noted above, the American can use foreign tax credits arising in the prior ten years to offset the U.S. tax otherwise payable.  Generally, Americans providing services outside the U.S. will not be taxable in the foreign jurisdiction subject to provisions in U.S. tax treaties, where applicable.

Both the U.S. and Canada require employees to be covered under their respective social security programs.  In Canada that is the Canada Pension Plan (CPP) and the U.S. it is the US Social Security and Medicare Tax (also known as FICA).

Both FICA and CPP are government mandated compulsory savings programs.  They will repay what you put in with a meagre return. Actuarilly, neither are competitive with putting those same monies into government-insured bank account that has a nominal return in today’s economic climate of 1-2%. CPP is a better program because it minimizes your investment in either program and allows you to use the savings any way you like, including putting the additional monies into your own savings plan.  Importantly, your employer realizes the same savings that you do.

Employees temporarily transferred by their U.S. employer to their Canadian affiliate may be required to remain on FICA.

When a self-employed individual moves from the U.S. to Canada they cannot remain on FICA and enroll in CPP.

Ownership of corporations formed outside the U.S.

U.S. tax law is concerned that income earned in corporations formed outside the U.S. defers or avoids U.S. tax.  Its rules may attribute undistributed income earned corporately to U.S. shareholders or subject them to adverse tax results.

A corporation formed outside the U.S. that Americans directly or indirectly own more than 50% of the voting shares will be treated as a Controlled Foreign Corporation (“CFC”).  CFC net income may be attributed to certain U.S. shareholders.  The attribution of this income may result in tax in Canada and the U.S. without offsetting tax credits.

You may be required to make U.S. tax disclosures, even where your interest in the non-U.S. corporation is 50% or less because of shares attributed to you from your ancestors (parents, grandparents, etc.) or lineal descendants.

Generally, all mutual funds, exchanged-traded funds (ETFs) and similar investment vehicles formed outside the U.S. will be treated as Passive Foreign Investment Companies (“PFICs”) for U.S. tax purposes, even where they are formed as trusts under Canadian law or invest in U.S. entities. Operating companies may also qualify as PFICs.

U.S. shareholders of PFICs are taxable when they receive distributions or realize a gain on disposition.  Their proceeds are taxable federally in the U.S. at the top marginal tax rate (39.6%) over the holding period vs 20% for qualifying dividends and gains.  U.S. shareholders of PFICs are charged interest on their notionally deferred income and face restrictions on foreign tax credits and loss carry-forwards.

Some solutions may include: