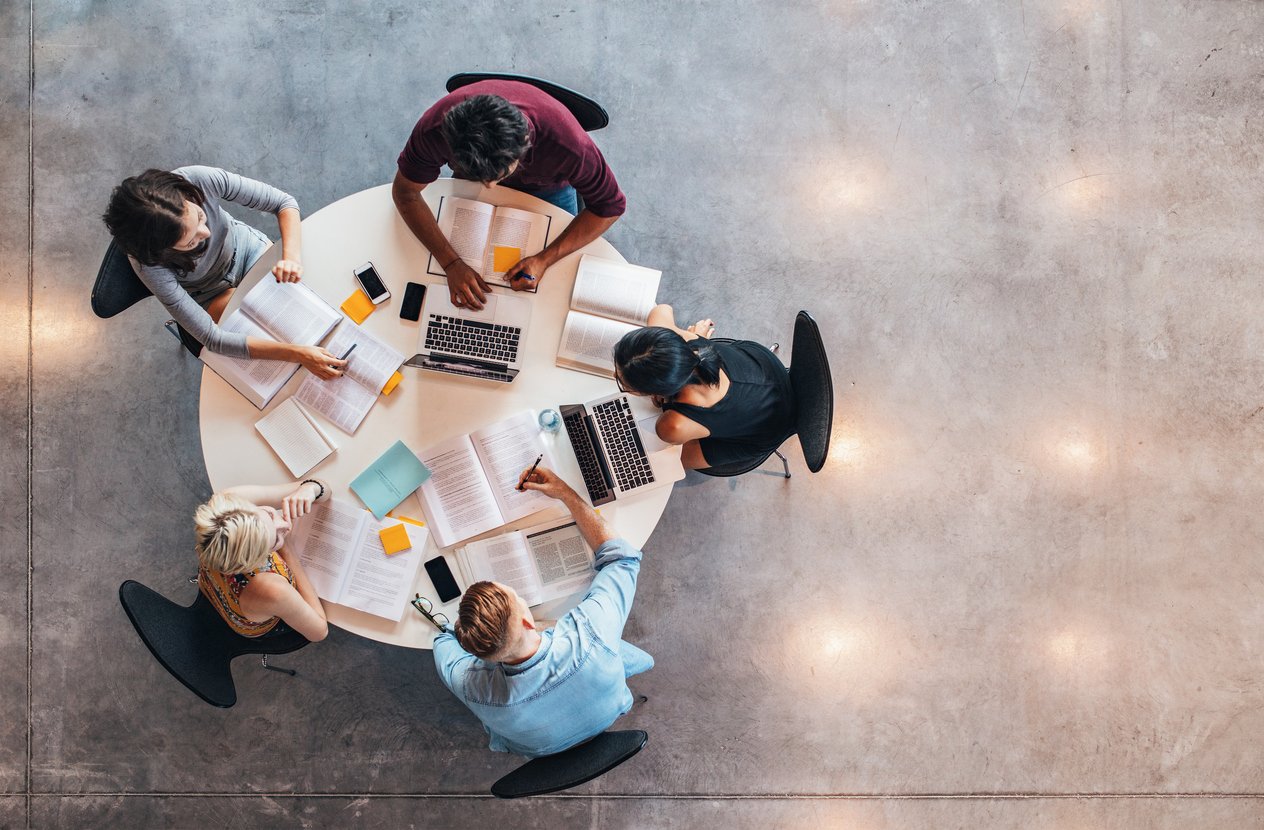 Thousands of Canadian students pursue their post-secondary studies in the U.S. each year. The cost of attending a U.S. university is generally higher than Canadian schools. Scholarships that U.S. schools offer can have Canadian tax advantages.

Students from Canada attending U.S. schools generally remain Canadian income tax residents and are taxable in Canada on their worldwide income . However, scholarships, fellowships, bursaries, and certain prizes are generally exempt from Canadian tax where they are received in connection with enrolment in an education program. They are tax-free income to Canadian students if the amounts received are not significantly more than the individual’s tuition fees, living expenses and other expenses connected to the program. Tax-free amounts can include payments for tuition, books, supplies, student fees, accommodation, and meals.

Tuition costs (generally limited to tuition costs and mandatory school fees) incurred by Canadian students can be claimed as tuition credits used to offset their Canadian personal tax. Often students have minimal or no Canadian tax as income from part-time and summer jobs is below their basic personal exemption. In such situations, unused tuition credits can be carried forward to the future to reduce Canadian taxes when the student earns more income in Canada.

These tuition credits include not only the tuition and fees paid out of pocket by the student but also any scholarship or bursaries granted by the university to cover their tuition or fees.  Not only are such scholarships or bursaries tax free when received, they also provide future reductions of Canadian tax when the student starts working.

Take the example of a family whose daughter played soccer at an eastern U.S. school. She received an athletic scholarship for one-half of her total tuition, room and board for her four years of school. This assistance reduced her total tuition and fee costs by $60,000. She ensured the school completed Canada Revenue Agency (“CRA”) Form TL 11A E, Tuition and Enrollment Certificate – Universities Outside Canada and claimed the tuition and credits on her personal Canadian tax return each year. She returned to Canada after graduation to take a full-time position in her field. The $60,000 of tuition credits she claimed from her scholarships will reduce her future Canadian tax liability over the next few years by approximately $12,000.

Universities outside Canada generally won’t provide tuition amount and tuition credit information unless asked.  Students should obtain a completed CRA Form TL 11A E from their school. It may be helpful to provide the school with newly released CRA Guide RC190 – Information for Education Institutions Outside Canada. The tuition credits should be claimed annually with the student’s Canadian income tax return.

Almost or Already Graduated?  There May Still be Time

In some situations, Canadian students can have the U.S. school complete these tax forms for prior years and amend their Canadian tax returns to build up the tuition credits for future years.

The relevant Canadian tax form and guide are here: