Home | Blog | “Just Phoning It In,” Is Not Due Diligence For Directors

“Just Phoning It In,” Is Not Due Diligence For Directors

Recent Tax Court of Canada ruling puts higher onus on directors of Canadian corporations to ensure employee and employer remittances are made. 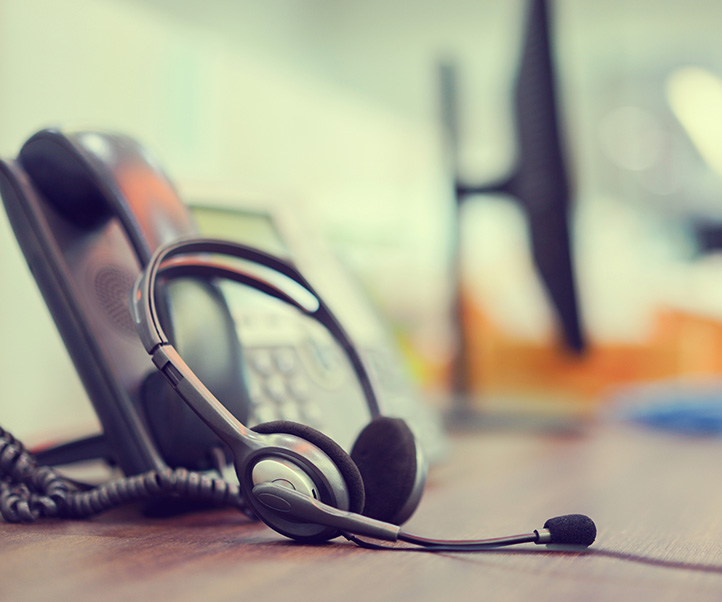 In Macdonald v. The Queen, the Tax Court of Canada recently ruled that the directors of a Canadian corporation were liable under section 217.1(1), for both its employee and employer deductions for the unremitted employment insurance premiums (EI) and Canada Pension Plan contributions (CPP), as well as all applicable penalties and interest.

The court ruling can be found here:
https://decision.tcc-cci.gc.ca/tcc-cci/decisions/en/item/424592/index.do

1796832 Ontario Inc. (also known as Luxell Technologies Inc.) was a technology company incorporated in 1994, that has been in operations for several years before going public, and then later turned into a private company in 2009, with eventual cessation of operations in November 2012. In this time period, even though the company had raised about $55 million in financing, it had consistently operated a loss.

The company also had history of bankruptcy filings in the past, had been audited by, and subsequently entered a payment agreement with, the Canada Revenue Agency (“CRA”), for unremitted source deductions for four consecutive years prior to 2009.

In the years leading to the cessation of business, the corporation had engaged in several cost-cutting measures such as laying off staff, including the CFO and Controller roles, in order to combat its cash-flow and financial difficulties. The directors had also had to resort to quarterly meetings via telephone, since the corporation could not afford to pay for their travel expenses.

(1) Where a corporation has failed to deduct or withhold an amount as required by subsection 135(3) or 135.1(7) or section 153 or 215, has failed to remit such an amount or has failed to pay an amount of tax for a taxation year as required under Part VII or VIII, the directors of the corporation at the time the corporation was required to deduct, withhold, remit or pay the amount are jointly and severally, or solidarity, liable, together with the corporation, to pay that amount and any interest or penalties relating to it.
(3) A director is not liable for a failure under subsection 227.1(1) where the director exercised the degree of care, diligence and skill to prevent the failure that a reasonably prudent person would have exercised in comparable circumstances.

In the directors’ defense, the court held that the directors had exercised due diligence and skill to prevent the issue of non-remittance of the deductions. However, the court ruled that considering the financial difficulties the corporation had been experiencing in the past, coupled with the CEO’s claim that the CFOs and Controllers hired in the past were incompetent, merely confirming and instructing the CEO verbally via telephone was not enough to prove due diligence. Consequently, based on the corporation’s circumstances, it was more liable to divert the funds for use in its continuing operations than to remit source deductions. This puts a higher onus or duty on the directors to ensure remittances are made.

This case ruling is particularly important, considering the challenging economic circumstances small businesses and corporations have been experiencing lately. As a director of a corporation, your duty is not only to provide corporate governance and oversight, but also to ensure that any source deductions held “in trust” for the Crown, must be remitted appropriately. Merely “phoning it in” clearly does not amount to due diligence and does not provide protection from liability for remittances. Should you have any questions regarding your financial/ tax implications of your role as a director of a Canadian Corporation, we encourage you to seek professional advice.