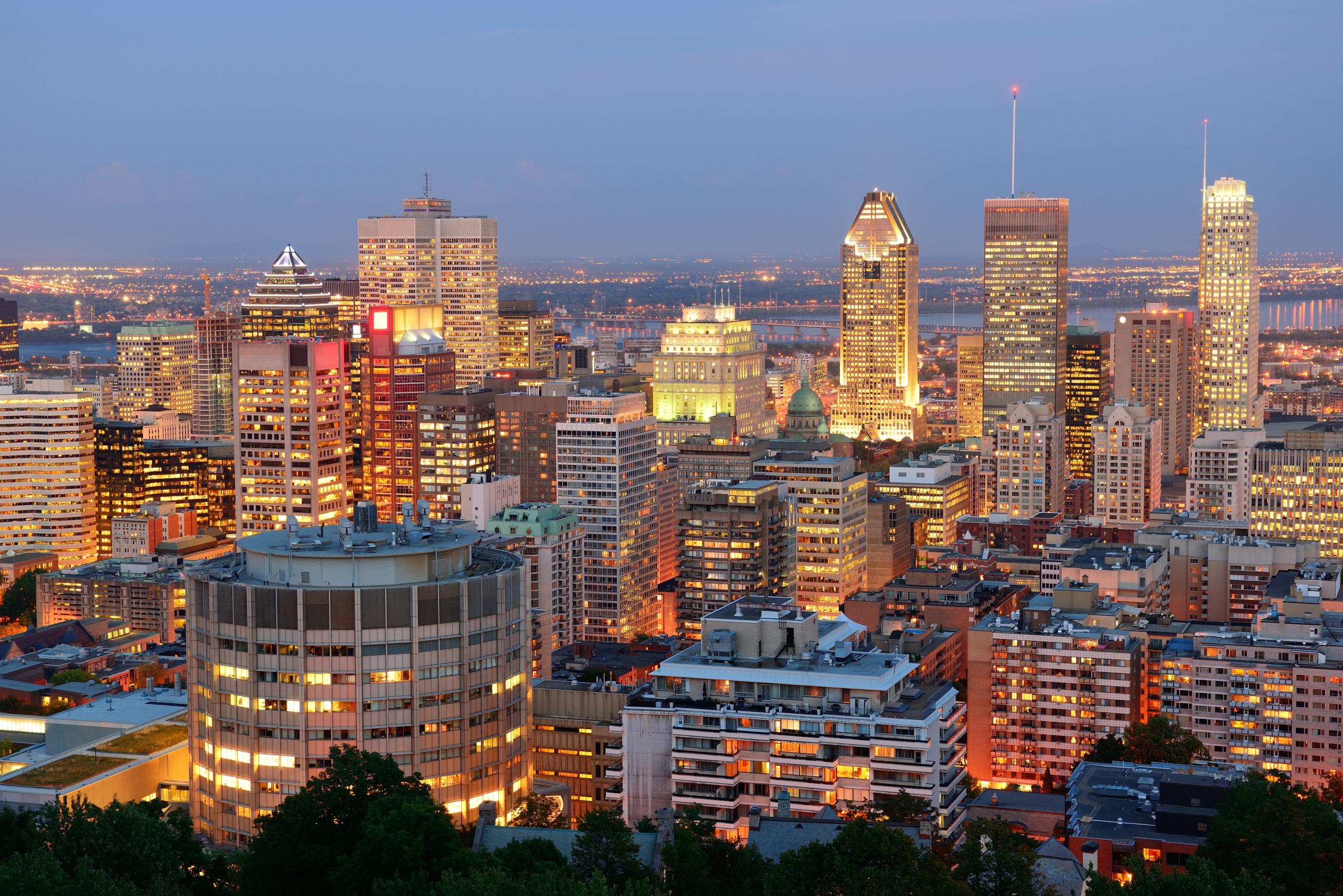 The Aggressive Tax Planning Research and Integrity Branch of Revenu Québec has recently issued a statement to broaden measures to combat aggressive tax planning. The disclosure obligations will now be extended to specified transactions by the Minister of Revenue published on the Gazette Officielle du Québec, in addition to the listed transactions in Information Bulletin 2009-05.

A taxpayer must make a mandatory disclosure in the following situations:

Likewise, an advisor or promoter must disclose the above transactions.

On failure to disclose, a penalty between $10,000 to $100,000 can be levied, based on the delay in days, along with an additional penalty equal to 50% of the tax benefit resulting from the relevant transaction or series of transactions.

As for advisors and promoter that would not comply to their mandatory disclosure obligation within the prescribed time limit, they would be exposed to similar penalty in range of $10,000 to $100,000, as well as a penalty equal to 100% of the consideration of the tax planning services.

To disclose a specified transaction, form TP-1079.DI-V “Mandatory or Preventive Disclosure of Tax Planning” should be completed, by the later of:

On October 15, 2009, the Québec Ministry of Finance announced in its Information Bulletin 2009-5, with applicable measures for fight against aggressive tax planning. These measures aim to counter tax planning which, although respecting the wording of the tax legislation, does not correspond to the object or the spirit of the law. The objective is to ensure that each must pay their fair share of taxes.

This information bulletin provided a detailed description of the measures announced to more effectively fight against aggressive tax planning schemes. These measures consist, briefly, of:

The mandatory disclosure obligations apply to confidential transactions resulting in a tax benefit of $25,000 or more with an impact on revenue of $100,000 or more, when the transactions involve a confidential agreement with an advisor or a conditional remuneration of the advisor.

Such obligations also apply the below specified transactions published in the Gazette Officielle du Québec (March 17, 2021, Vol. 153, No. 11):

Failure to make mandatory disclosure within the required deadline will result in two consequences for the person for whom disclosure is required: imposition of a penalty; and suspension of the period of limitation regarding the undisclosed transaction.

The penalty relating to the failure to make mandatory disclosure within the stipulated deadline will not apply to the person who, according to the jurisprudence, successfully argues due diligence as a defence regarding such failure.

A person who omits to make mandatory disclosure within the stipulated deadline may avail himself of Revenu Québec’s voluntary disclosure policy and thus avoid imposition of a penalty for his omission, provided he satisfies the conditions of such policy.

The definition of avoidance transaction was clarified so that the following are not considered bona fide purposes:

A period of three years is added to the normal periods of limitation of three or four years for the application of the GAAR, in cases where the mandatory disclosure is not made.

Where the GAAR applies to an avoidance transaction, a taxpayer will incur a penalty equal to 25% of the amount of the tax benefit withdrawn pursuant to the application of the GAAR, in case the required disclosure is not made.

For the purposes of the GAAR, preventive disclosure may at no time be linked to an admission or confession as to the application of this rule to the disclosed transaction.

For more details and assistance in this regard, feel free to reach out to us at info.east@ca.andersen.com.