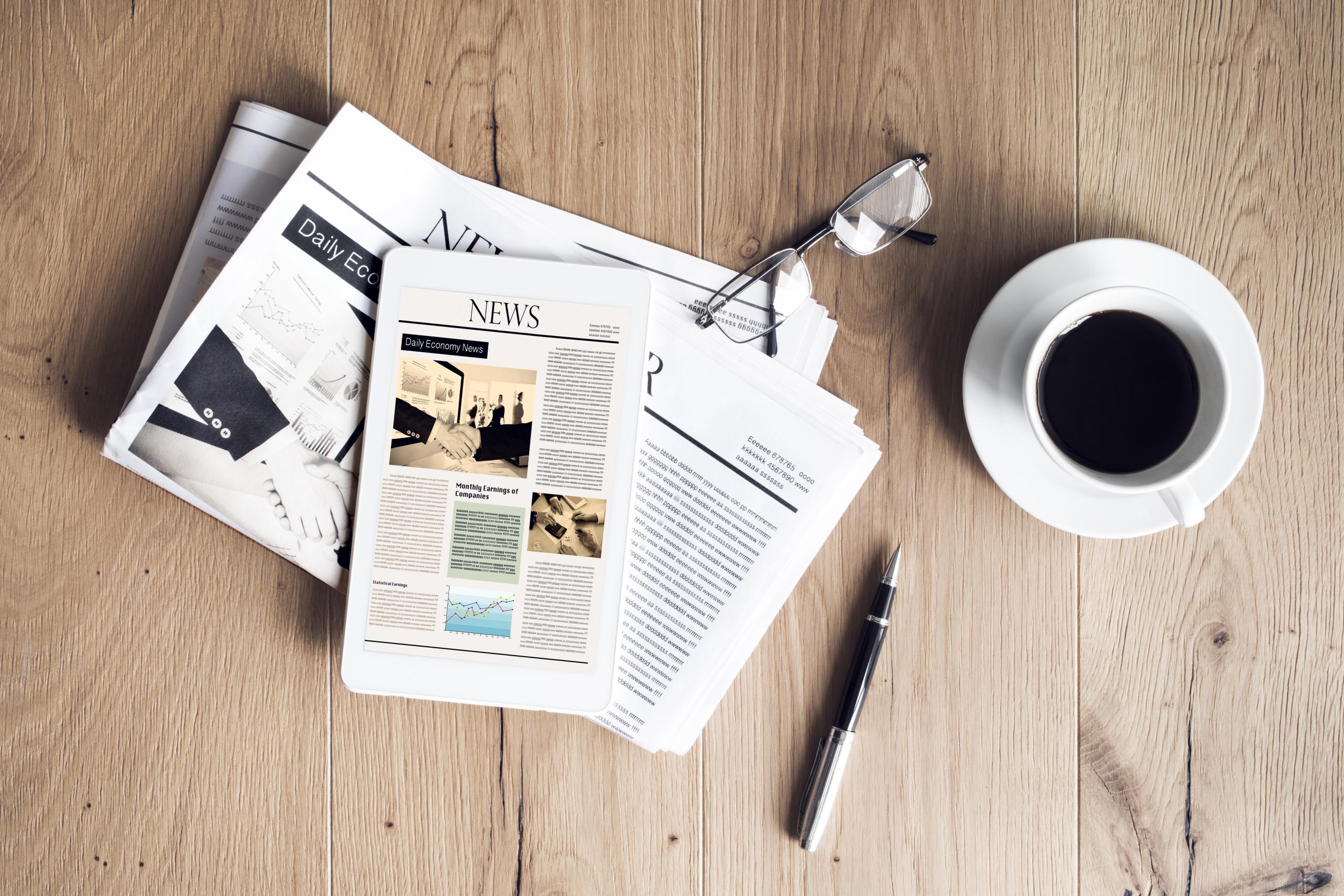 In the Budget 2021, the government of Canada proposed to extend the timelines for eligibility and compliance for the Canadian Film or Video Production Tax Credit (CPTC) and Film or Video Production Services Tax Credit (PSTC). This was further proposed in the draft legislation released on February 4, 2022 for comment (https://ca.andersen.com/blog/draft-legislation-canada-federal-budget-2021/).

For both the CPTC and the PSTC, the time period to meet the requirements is extended by an additional 12 months. This is due to address the hardships faced by the industry to work on the projects because of restrictions and limitation owning to Covid-19.

The revised timelines are as below:

For both credits, taxpayers need to file a waiver with the CRA and the Canadian Audio Visual Certification Office (CAVCO) to extend the assessment limitation period in order to consider the additional 12 months.

This extension is for all production for which eligible expenditures were incurred in taxation years ending in 2020 or 2021.

The CPTC is a 25% refundable tax credit on qualified labour expenditures that is available for productions that are certified by CAVCO (Canadian Audio-Visual Certification Office) as “Canadian film or video production”. To be eligible to claim this credit, the following Canadian-content requirements must be met:

Some productions are ineligible for the certification as Canadian programs, such as news, reality TV, production soliciting funds, infomercials, productions containing more than 50% of non-Canadian stock footage (except documentaries) and others.

The qualified labour expenditures include the salaries and wages that are directly related to production and all services provided by consultants that are:

The qualified labour expenditure considered for this credit cannot exceed 60% of the total cost of the production for the year (net of any tax assistance). Consequently, the tax credits are limited to 15% of the cost of production (60% of the 25% credit).

Payments made by subsidiary to parent corporations

The system permits eligibility of the labour expenditures of a wholly owned subsidiary to its parent corporation, provided the subsidiary reimburses the parent for these expenses within 60 days from the year end.

To claim the credits

Form T1131 is required to be filed with the corporation’s income tax return (T2), with a copy of the Canadian Film or Video Production Certificate (Part A) or, if available, the Certificate of Completion (Part B) issued by CAVCO per Canadian production.

The PSTC is a 16% refundable tax credit on qualified Canadian labour expenditure incurred by producers of films/television that do not meet the Canadian-content requirements for the CPTC.

To qualify as an accredited production eligible for the PSTC credit, the film/video/series must meet the following cost minimums:

Other elements to consider

To Claim the credits

Form T1177 is required to be filed with the corporation’s income tax return (T2), with a copy of the accredited film or video production certificate (Accreditation Certificate) issued by CAVCO for each accredited production.

To summarize both the credits:

In additional to the above, there are several other provincial credits available such as Ontario Film & Television Tax Credit (OFTTC).

For additional details, feel free to reach to us at info.east@ca.andersen.com for any further clarifications or assistance in this regard.