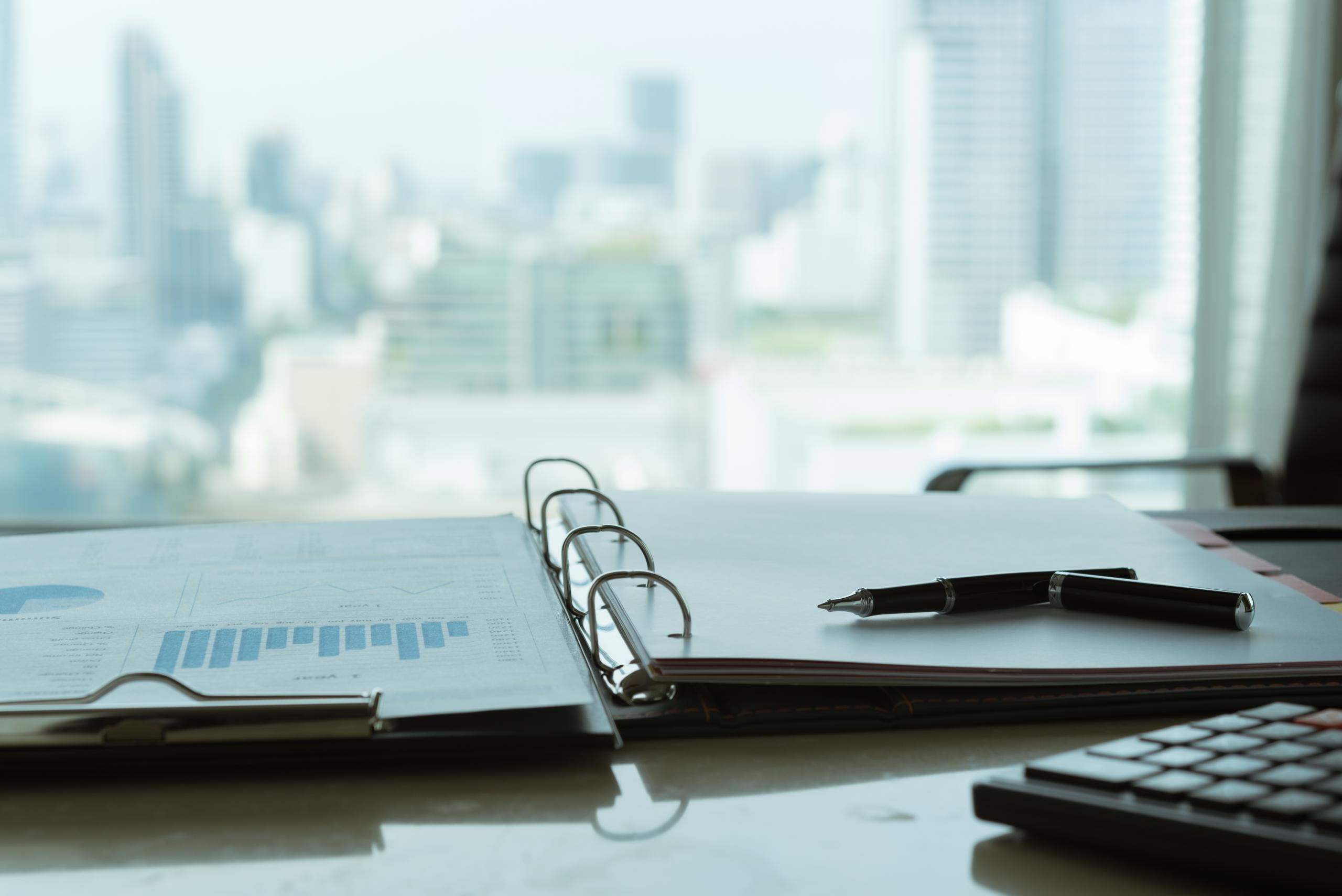 On February 4, 2022, the government of Canada released draft legislation for comment, implementing new tax measures including some of those remaining from the 2021 Federal Budget (https://ca.andersen.com/blog/canada-federal-budget-2021-highlights/). Below is an overview of some of the major proposals in this package:

The proposals considerably lower current thresholds for reportable transactions, increase non‑compliance penalties and accelerate filing deadlines. Furthermore, reporting is now a personal obligation, another person’s reporting of the transaction will no longer discharge the taxpayer from its duties to do the same.

Reportable transactions are transactions that are considered “avoidance transactions” as the term is defined for application of the general anti-avoidance rule and that meet at least two of the following three criteria: the transaction contains a contingent fee arrangement, confidentiality protection or contractual protection.

The proposals would require a transaction to be reported when any one of the three criteria is met. Furthermore, the definition of “avoidance transaction” is amended to include any transaction where it can reasonably be concluded that one of the main purposes of entering into the transaction is to obtain a tax benefit.

Failure to report a reportable transaction is sanctioned by considerable penalties for taxpayers, promoters and advisers.

The Minister of National Revenue, with agreement from the Minister of Finance, shall now have the power to designate certain transactions or series of transactions as “notifiable transactions” which must be reported by taxpayers, advisers, promoters and certain other types of persons that enter into such transactions.

The following list of sample notifiable transactions has been released by the Department of Finance:

Failure to report a notifiable transaction is sanctioned by considerable penalties for taxpayers, promoters and advisers.

The proposals also require certain corporate taxpayers that have filing requirements in Canada to report their uncertain tax positions as identified according to IFRS. The disclosure mut be filed with the corporation’s annual tax return.

The reporting requirements would apply to transactions entered into after January 1, 2021.

Failure to report an uncertain tax position is sanctioned by considerable penalties for taxpayers, promoters and advisers.

Adopting an approach consistent with Action 4 of the OECD’s BEPS project, Canada is set to limit interest and financing expense deductions beginning on January 1, 2023 with a transitionary period until January 1, 2024.

These limits can apply to corporate groups and will exist in parallel with current thin-capitalization rules.

It will be possible to carry forward (up to 20 years) or back (up to 3 years) any interest denied under the new rules or to transfer unused interest capacity to other Canadian members of the same multinational group.

Under these new rules, a trust (that issues only ETF units) may deduct from its taxable income the capital gains earned and allocated to investors, limited to total net taxable gains for the year multiplied by a fraction. This fraction is determined by the formula as provided in the provisions.

For a trust that issues both ETF units and non-ETF units, the formula to limit deductions is slightly modified with only the net asset value and net taxable gains related to the ETF portion of the fund being considered. The previous rules remain in place for the non-ETF portion of the mutual fund trust.

In response to a Federal Court of Appeal decision, the proposals expand an auditor’s investigation powers, and powers to compel a person to answer questions and provide assistance to CRA auditors.

Auditors may now compel people other than the taxpayer to answer questions, whether orally or in writing, as well as compelling them to meet with the auditor, either in person or through electronic means of communication.

This temporary measure allows a Canadian-controlled private corporation (“CCPC”) to fully expense eligible capital property, which was acquired on or after April 19, 2021, and became available for use before January 1, 2024.

Up to $1.5M of capital costs per year can be expensed by the CCPC and its associated entities. The deduction is to be taken in the year where the capital property was put into use.

Qualifying zero-emissions technology manufacturers will see their tax rates cut in half from January 1, 2022 until December 31, 2029 when the measure will gradually be phased out.

A taxpayer will need to have at least 10% of their gross revenue from all active business carried on in Canada derived from eligible activities to take advantage of the new tax rates.

From December 30, 2022, trusts residing in Canada will be required to file a trust return (T3) and information return whether the trust has tax payable or not.

The trusts will be required to list each person who at any time in the year was a trustee, beneficiary or settlor, or had the ability to exert control over trustee decisions over the allocation of trust income or capital, and to provide certain personal information about those persons (name, address, date of birth [for individuals], jurisdiction of residence and social insurance number or other applicable taxpayer identification number).

Failure to file such returns will result in new, heavier penalties.

Certain types of trusts are exempt from these requirements

Furthermore, new heavy penalties are imposed on a planner that suggests transactions which may lead to a decrease in a person’s liability under these provisions. The new penalties total the lesser of (i) $100,000 plus the planner’s fees; and (ii) 50% of the tax that was attempted to be avoided by the planning.

Cryptocurrency mining will now generally be deemed not to be a supply for GST/HST purposes. Thus, no GST/HST will need to be charged on any mining activities, but input tax credits will not be available for these activities either.

Health conditions that give rise to eligibility for the disability tax credit are expended to include various conditions, notably mental health illnesses.