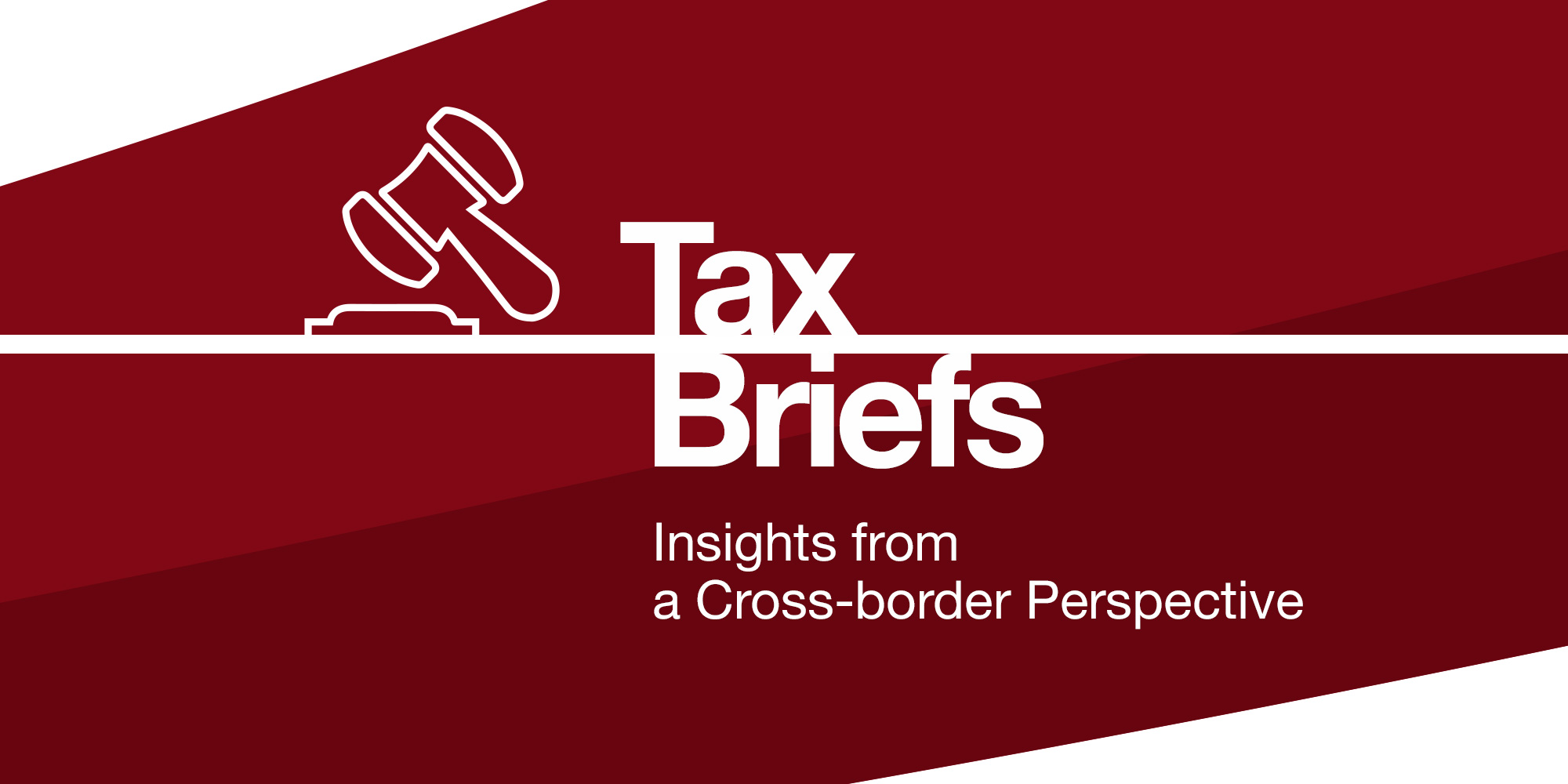 The U.S. Tax Court issued an important decision in Adams Challenge (U.K.) Limited v. Commissioner (“Adams Challenge”) in January of 2021 that will have implications for Canadians conducting business in the U.S. This case adds an important insight regarding the scope of the non-discrimination provisions included in most U.S. tax treaties. The case provides a clear warning about the serious consequences of failing to file a “protective” or “treaty disclosure” U.S. federal tax return within the time limits required by the U.S. tax law.

Adams Challenge was a corporation formed in the U.K. and was eligible for benefits under the U.S.-U.K. tax treaty. It chartered a support vessel to perform work on oil and gas wells in U.S. territorial waters of the Gulf of Mexico. It performed this work in 2009 and 2010 and received US$32 million of gross income.

The denial of the tax deductions by the IRS was consistent with the U.S. income tax regulations. They require corporations formed outside the U.S. to file a U.S. federal income tax return referred to as a “protective” or “treaty disclosure return” within 18 months of its due date or lose the right to claim tax deductions if a future determination is made that the activities in the U.S. are taxable.

A similar issue to the Adams Challenge case was litigated in the 2008 case Swallows Holding Ltd. V. Commissioner (“Swallows”). The U.S. Court of Appeals held that the regulations requiring a non-U.S. corporation to file a U.S. tax return within 18 months of its due date or have its tax deductions denied were valid. The critical distinction between Swallows and Adams Challenge is that the latter argued that disallowance of deductions was prohibited as being discriminatory under the U.S.-U.K. tax treaty.

Both the U.K. and Canadian tax treaties with the U.S. provide that the U.S. cannot discriminate against a taxpayer by imposing more burdensome taxes on a U.K. or Canadian corporation than on U.S. corporations. The U.S. Tax Court held that the non-discrimination provision of the U.S.-U.K. tax treaty did not take precedence over the requirement that a non-U.S. corporation must timely file a U.S. federal income tax return or lose its rights to deductions. Adams Challenge’s tax deductions were disallowed resulting in it being taxed on its gross income.

The clear implication from the Adams Challenge case is that Canadian corporations that conduct U.S. business activities should file a U.S. protective federal income tax return if they have U.S. business activities. The same rationale would apply to Canadians conducting U.S. business individually (sole proprietorship) and through a partnership or other non-corporate entities. Failure to file exposes Canadians to a loss of tax deductions, tax on gross income, and a US$10,000 penalty (US$1,000 penalty for individuals). In addition, the additional U.S. tax payable may not be fully creditable in Canada.

If you are a Canadian or other non-U.S. person, corporation, partnership or other business entity conducting business in the U.S. you should contact us to assist you to avoid the adverse U.S. tax and penalties that might apply to you.