Top 5 Tax Issues for Canadians with a Biden Presidency 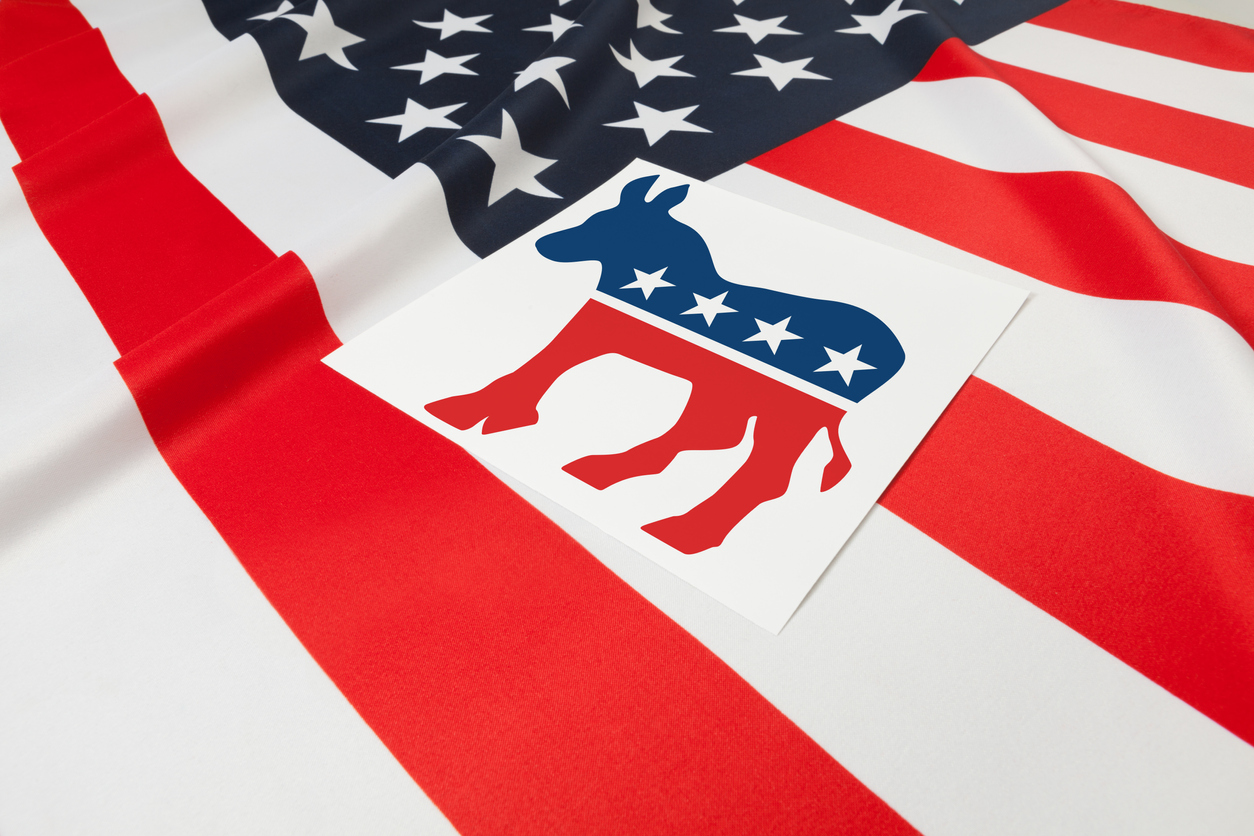 Nobody knows yet who is going to win the U.S. presidential election on November 3rd and that may be uncertain even then. The polls show Joe Biden will win, but they weren’t right in 2016. Biden has identified his plans to change U.S. tax policies, several of which may significantly affect Canadians.

The U.S. home in Scenario 1 was bought for $400,000 and is sold by the estate for $500,000. Under existing U.S. law no U.S. tax would apply to the appreciation prior to the death of the owner. Under Biden’s tax plan there would be no “step-up” of the property’s tax cost to fair market value at death and the U.S. tax on the gain would be as high as $20,000 ($23,800 for U.S. citizens or residents). There would be no Canadian tax on the sale provided the foreign exchange rate hadn’t changed because Canadian tax rules follow the existing U.S. rules.

Canadian owns $200,000 in U.S. securities in his/her Registered Retirement Savings Plan. His/her worldwide estate is $8 million. Under current law U.S. estate tax would be zero, but under the Biden plan it would be approximately $40,000.

Biden says he will increase U.S. federal corporate income tax rates from 21% to 28%.

The Trump tax reform in 2017 dropped U.S. federal corporate income top marginal tax rate of 35% (38% in some cases) to 21%. In combination with state income tax, Canada’s tax rates were no longer an advantage to Canadian businesses. Corporate tax rates were about equal between the two countries so other factors became relevant to investment and business structure decisions. An increase in U.S. income tax rates to 28% federally will make Canada a more attractive business location.

$100,000 of corporate taxable income in the U.S. would trigger U.S. federal and state income tax rates of up to $37,000 plus another $3,000 (5%) to repatriate the earnings to Canada. The combined Canadian federal and provincial corporate income tax on the same income could be as little as $9,000 for qualifying small businesses or up to $27,000.

Canadian corporations that conduct business in the U.S. will not be subject to U.S. federal income tax if they meet the requirements of the Canada-U.S. tax treaty.  Even where their U.S. activities subject them to U.S. state income tax, those taxes could be fully creditable against the Canadian tax otherwise payable.

Canadian corporate income tax rates would be more attractive than in the U.S. and could result in additional corporate investment in Canada. In addition to attractive income tax rates, Canada features a highly educated workforce, single-payer health care that forces cost control onto government and away from businesses, and salaries are lower than the U.S., especially in fields like technology and professional services.

Canadian corporations with U.S. subsidiaries should return to tax strategies employed prior to the Trump tax reform which encouraged businesses to realize taxable profits in Canada rather than the United States. Strategies include intercompany charges for Canadian management activities and support services, pricing on goods and services sold between the two countries, and other transfer-pricing strategies.

Like U.S. corporate tax rates, when U.S. federal and state personal tax rates are combined and the 3.8% net investment income tax is applicable, U.S. personal tax rates could rise as high as 56.7% in California.  (A recent California tax proposal that was not passed would have increased the top marginal rate in the state to 60.2%).

Scenario 1: Canadian Planning to move to the U.S.

In addition to a larger economy and milder winter temperatures, Canadians have been attracted to the U.S. by a more attractive income tax rate structure. Under the Biden tax plan the tax incentive is reduced.

Even where U.S. personal tax rates exceed Canadian tax rates, the tax rate structure in the U.S. is much more attractive. To get to the top marginal tax rate of 56.7% in California a taxpayer filing jointly would need to have over $1 million of taxable income. The top U.S. federal personal income tax rate proposed by Biden of 39.6% would start at $400,000 of taxable income. In contrast, the top personal marginal tax rates of approximately 53.5% begin at C$220,000 (approximately US$167,000).

If you’re a professional athlete in California like LeBron James earning $37 million of salary per year, you would likely pay less tax living in Canada or a no-tax state like Alaska, Florida, Nevada, New Hampshire, South Dakota, Tennessee, Texas, Washington or Wyoming.

If the Biden plan to tax capital gains in excess of $1 million at 39.6% (20% under current law) is implemented, Canadian investors should evaluate using alternative structures for investments that could deliver gains subject to these provisions.

Both Biden and his running mate, Kamala Harris and several other Democrats, have championed a Financial Transactions Tax (FTT) ranging from 0.05 to 0.2% on securities (equity, debt and derivatives) transacted in the U.S.

Biden wants to increase the employment (and self-employment) earnings subject to U.S. Social Security Tax to amounts over $400,000 in addition to the current limits.

With very limited exceptions, U.S. employees must pay U.S. Social Security and Medicare Tax. Based on the example above, an employee with $500,000 in earnings would be subject to U.S. Social Security and Medicare Tax of $24,687. That employee’s tax under Canada Pension Plan based on the same earnings as in the U.S. would have only been C$2,898 (US$2,200), a tenth of the U.S. equivalent or a $22,487 difference.

The same rules apply in reverse to U.S. employees transferred to Canada.

Many Americans and Canadians express great enthusiasm about the social security systems in both countries. For individuals in both countries that cannot save for their retirement, these programs are probably a godsend. For everyone else they are a savings program that is so poor that all covered individuals are required to contribute to it. If it was an attractive investment there would be no requirement to force contributions to it. The only advantage that Canada Pension Plan has is that it is less of a bad investment and therefore should be more attractive to individuals that have flexibility between the two programs.

Similar strategies may be available to U.S. employees transferred to Canada.