Home | Blog | IRS Amnesty Programs Are Closing Soon. What You Need to Know.

IRS Amnesty Programs Are Closing Soon. What You Need to Know.

In November 2019, the IRS confirmed its intention to close some of the IRS streamlined programs. Closure of these programs will affect your options if you have past U.S. federal income tax liabilities and filing delinquencies. 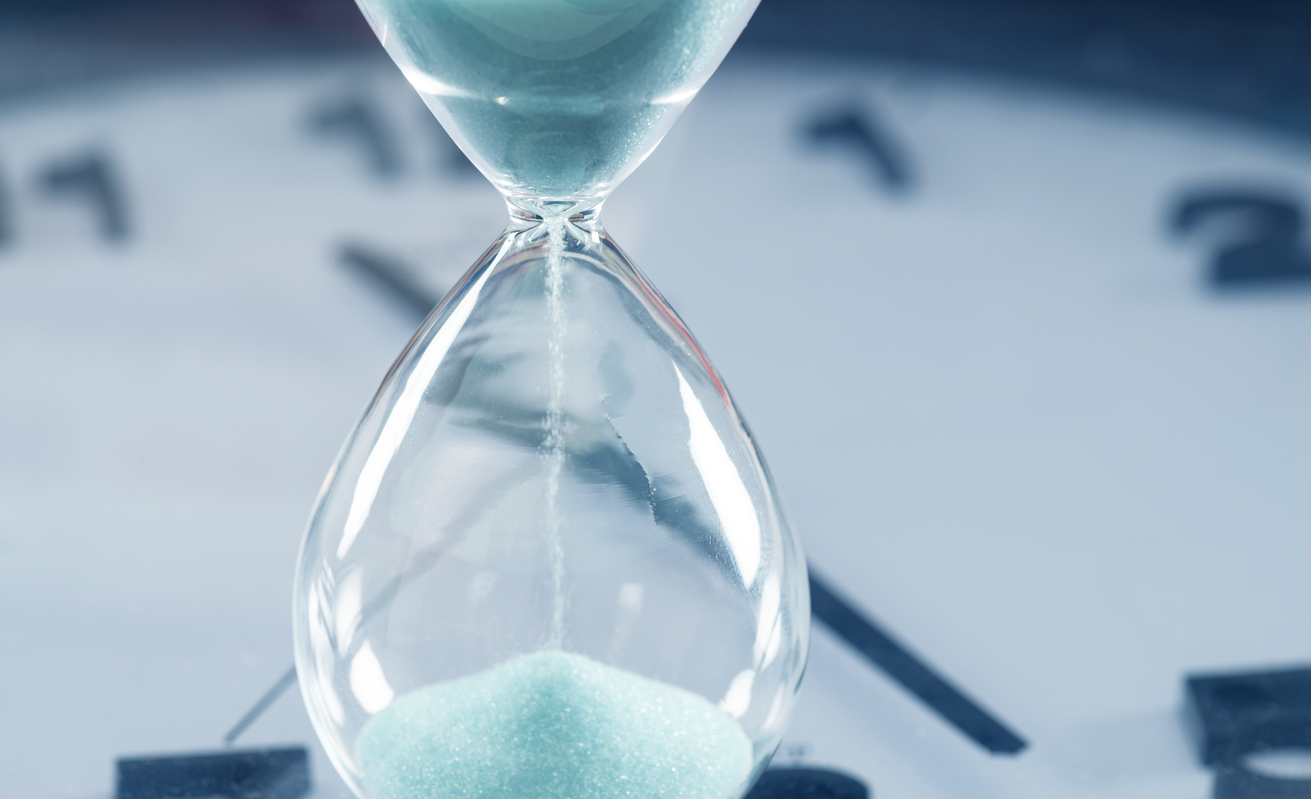 Since 2004, such programs have included a variety of Offshore Voluntary Disclosure initiatives and programs. These programs were generally used in situations where the delinquencies and omissions were serious and involved substantial civil penalties and potential criminal liability.

In 2012, the IRS introduced a program called the Streamlined Filing Procedures. In 2014, the program was updated to create separate qualification rules for domestic and foreign taxpayers. In addition, the IRS introduced the Delinquent International Information Return Submission Procedures, which are specifically for taxpayers with no U.S. tax liability but delinquent U.S. tax forms. These programs were put in place to cover situations that generally don’t involve potential criminal liabilities.  We discussed these programs in an earlier blog entry: IRS Announces Changes to Streamlined Programs.

Many Canadians have used these programs to correct past U.S. federal income tax liabilities and filing delinquencies while avoiding significant penalties. For example, recently a client of ours, a U.S. citizen/resident of Canada, failed to file the correct information returns regarding an interest in two Canadian corporations they owned.  The IRS had the potential to assess late filing penalties of US$60,000 (3 years X 2 corporations X US$10,000 per year); however, by filing under the Delinquent International Information Return Submission Procedures, the client avoided these penalties and is now compliant with the Internal Revenue Service.

In March 2018, the IRS announced that the 2014 Offshore Voluntary Disclosure Program would be closing in Fall 2018. As of March 2018, since the launch of the Offshore Voluntary Disclosure Programs, more than 56,000 taxpayers have used a program and all told, the IRS received over US$11 billion in back taxes, interest and penalties. The IRS has always stated that these programs were temporary and would be closed at an appropriate time.

In November 2019, the IRS confirmed its intention to close some of the IRS streamlined programs. At the 35th annual High-Tech Tax Institute Conference in Palo Alto, CA, IRS commissioner Charles Rettig cautioned that “nobody should anticipate that the streamlined filing procedures will last forever.”  In a phone call to a colleague working in the IRS’ Streamlined Procedures division in Austin, TX, we confirmed that the IRS intends to close some or all of the streamlined filing procedure programs shortly. As of January 21, 2020, no details have been announced.

Taxpayers who have delinquent U.S. federal tax returns or past U.S. tax liabilities need to consider using the IRS Streamlined Procedure programs while they are still available.  Using these programs allows taxpayers to correct past faults often without penalty and provides a fresh start for the future.  While the IRS may grant some grace period once the program closure is announced, it is often only for a few months. In our experience, it can take at least two months and often longer to gather all of the information require to complete the past U.S. tax returns and forms for an accurate and complete submission under the Streamlined Procedure programs.

The time to act is now, before the IRS closes the programs.  Such action may avoid additional risk and uncertainty regarding penalties that is likely to surface on delinquent U.S. tax returns and forms filed outside of an IRS amnesty program.  Andersen has the experience and expertise to assist you. Please contact us if you need assistance.