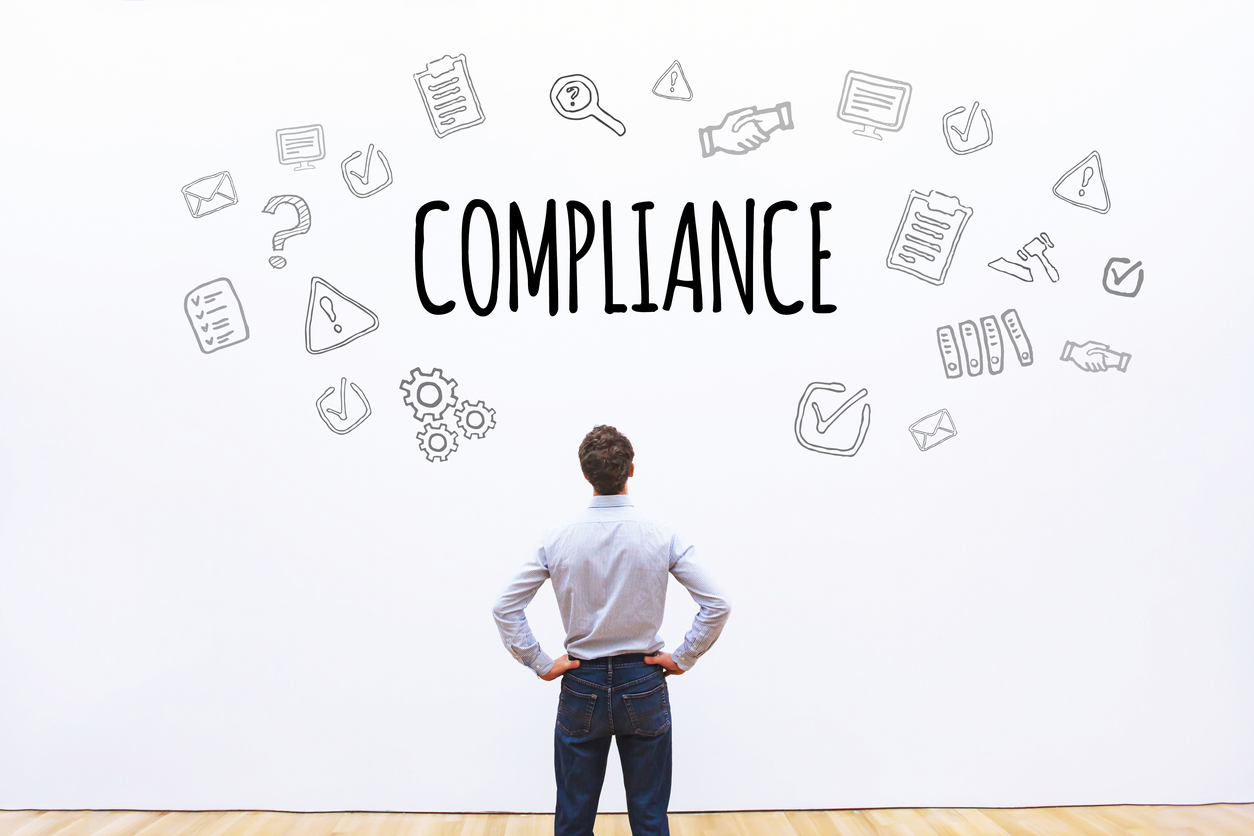 The U.S. Internal Revenue Service (“IRS”) recently finalized tax regulations under its complex controlled foreign corporation (“CFC”) regime that partially mitigate some of the harsh tax consequences resulting from an apparent drafting error contained in the 2017 U.S. tax reform legislation. The 2017 US tax reform (i.e., the Tax Cuts and Jobs Act of 2017) repealed a limitation on the “downstream” CFC constructive ownership rules that had historically been in place to prevent non-sensical characterizations of certain non-U.S. corporations as being owned by U.S. persons.  However, in lieu of doing a surgical modification of the constructive ownership rules to shut down a perceived tax loophole used by a relatively limited number of taxpayers, Congress repealed the limitation rule in its entirety!

One example of the potential problems that could be caused by the law change is that U.S. subsidiaries that are owned by a Canadian parent corporation can be deemed to “own” their Canadian parent corporation (essentially turning the actual ownership structure on its head!). This counter-intuitive approach can result in substantial compliance nightmares for a wide range of U.S. taxpayers.

By way of brief background, the CFC rules are a complex set of rules that require certain U.S. shareholders of non-U.S. corporations to currently include in income various types of undistributed income earned within the CFC. The CFC rules can be particularly problematic in certain fact patterns for individual U.S. shareholders, and can impact corporate U.S. shareholders as well.

Treatment of CFCs as related persons with respect to one another can give rise to certain types of Subpart F income of CFCs, which results in a current year income inclusion to U.S. shareholders of CFCs, and adds complexity to computation of Global Intangible Low-Taxed Income (“GILTI”), which was also introduced in the 2017 US tax law and came effective for 2018.*

The rules closed the loophole of being a related party to a CFC that resulted from the attribution rules. Before the final rules were released, the “downward attribution” made certain unrelated CFCs related to each other due to being controlled by the same person(s) which control the CFCs. The person can be a partnership, corporation, estate or trust.

Until such time as Congress can pass a statute to provide a more fulsome fix to this “downstream” constructive ownership issue, U.S. taxpayers will continue to deal with unexpected tax consequences of the overbroad rule change to the CFC regime.

If you have any questions about whether you might be impacted by the Controlled Foreign Corporation rules, feel free to contact Catherine Shen-Weafer or Eric Trumbull at 604-448-0200, or via email at catherine.shen-weafer@ca.andersen.com or eric.trumbull@ca.andersen.com.

* For more information about GILTI, review our previous blog entries: