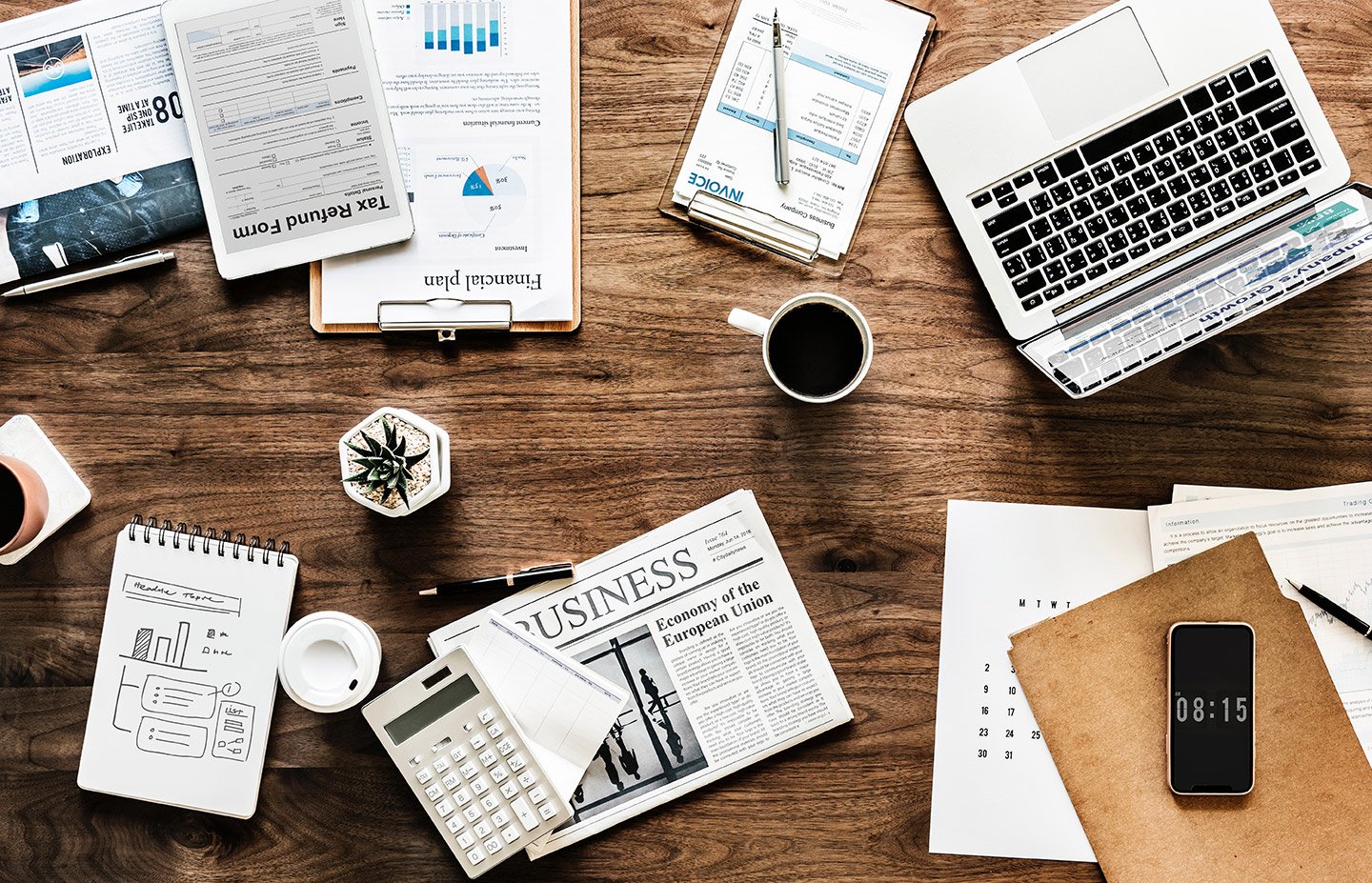 Mention the date April 15th to a U.S. person and their first thought probably turns to taxes. Individuals who are required to file a US income tax return are generally required to file their return on or before April 15th provided that the date falls on a weekday. In years when the 15th falls on a weekend, the due date is delayed to the first business day after the weekend. It gets a little more complicated to determine the correct tax filing due date when Emancipation Day, a date normally observed in the District of Columbia on April 16th falls on a weekend or Monday. In 2013, April 15 falls on a weekday and consequently Monday April 15, 2013 is the due date for many U.S. individual income tax returns.

US persons not able to file a complete U.S. federal income tax return by the normal due date can file an extension request with the Internal Revenue Service which can extend the time to file their U.S. federal income tax return for another four to six months. In general terms, filing for this request does not extend the due date for payment of any taxes owing. An individual with a tax liability should pay this amount to the Internal Revenue Service on or before the due date to avoid the IRS assessing interest on late payment of taxes. The individual may be required to make an estimated tax payment for the current year. The rules and requirements for state income tax filing due dates and payments dates often differ from the Internal Revenue Service requirements.